What would it mean to nourish a critical theory of race and architecture in the contemporary moment, when space continues to be segregated in increasingly complex formats? Dean of the School of Architecture at USC, Milton Curry, in a panel discussion at Design Miami, prompted architects to think about the possibility of a “architecture race theory.” 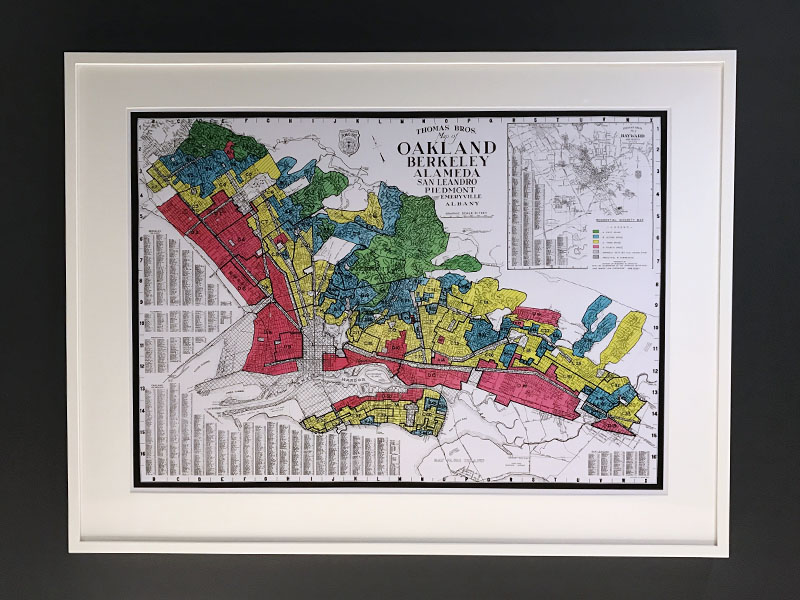 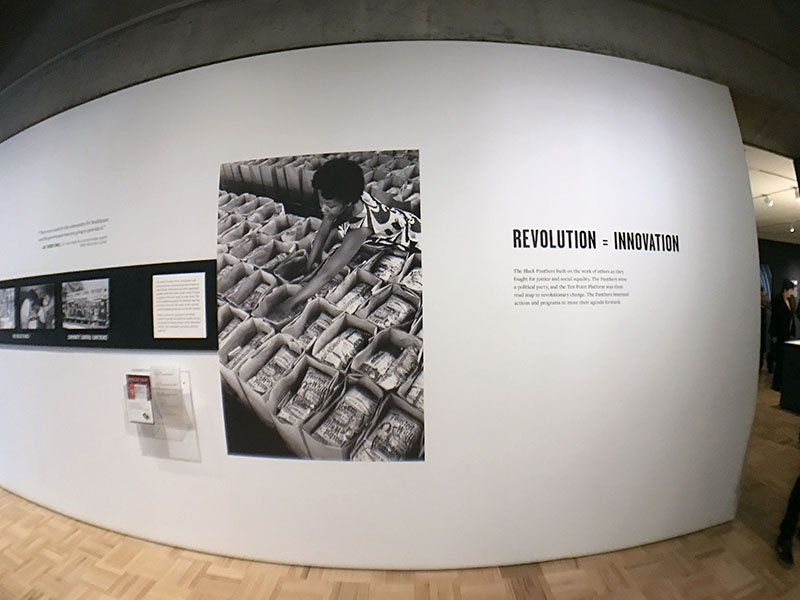 The essay also provides a window into the exhibition “All Power to the People,” whose title follows the Black Panther Party’s consistent use of these terms, “all power to the people,” which is perhaps the most significant vehicle for self-determination and preservation in the face of neo-liberalization that we can rely call on today. The essay also provides a short literature review of scholarship for those interested in race and architecture.

Books reviewed in the essay include work from scholars outside the field of architecture, but teach us how the Black Panther Party pushed against dominant ideologies in postwar America and carved in roads to a “politics of liberation.” For example, Robert Self’s American Babylon: Race and the Struggle for Post War Oakland offers the most thorough reading of the Black Panther Party’s politics as it was developed and made visible as a spatial praxis. 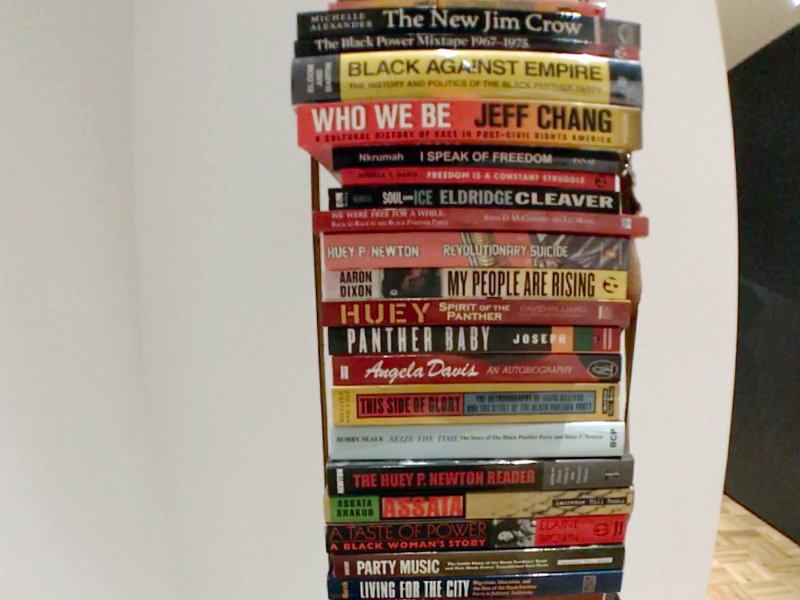