What it would mean to call a project an example of Black architecture? As a way to answer this question, my doctoral research has outlined how Civil Rights and Black Power both contributed to architectural pedagogy and suggested alternative urban futures. I presented Black architecture students at Yale University, who not only demanded Black faculty mentorship, but also produced new studio courses that centered race as primary to architectural education. 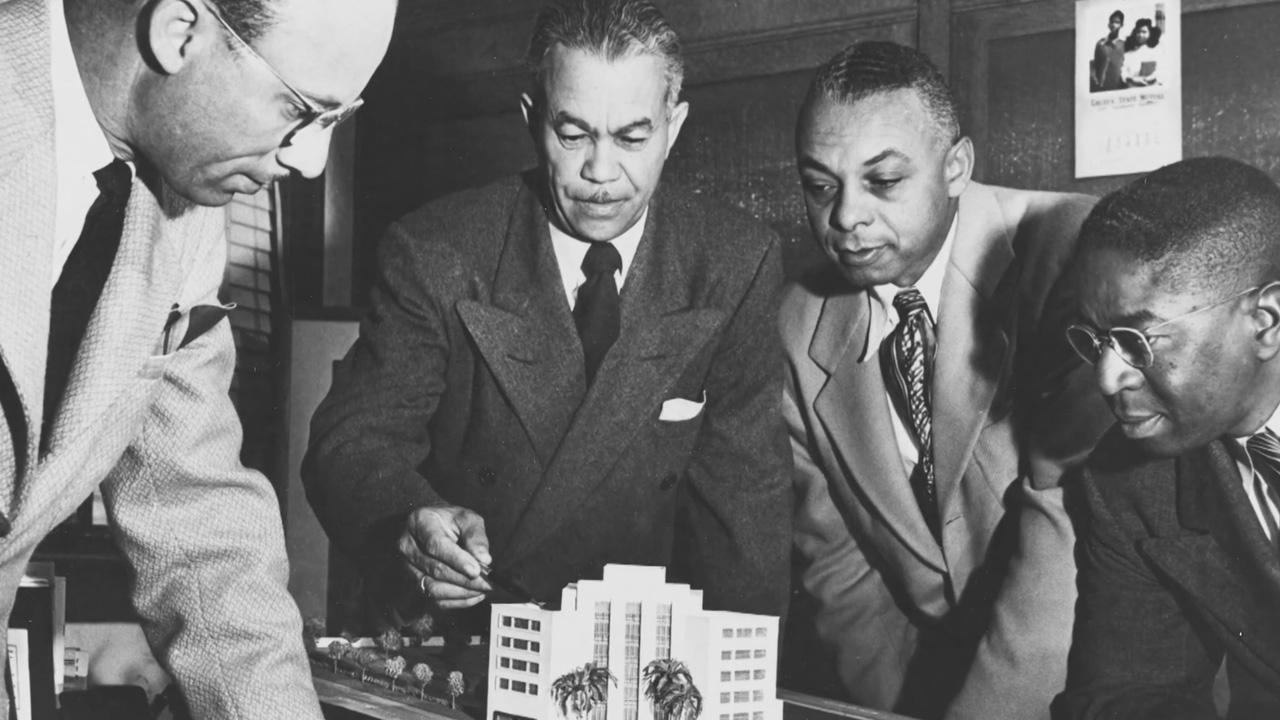 In the clip, I explain:
"I think there is a lot of misunderstanding because there were so many architects involved in this project Pereira and Luckman would've been the design partners for the project so their firm would have had a designer responsible for this Theme building, but Paul Williams' participation in this joint venture is un-contestable."

The conversation was productive and we discussed the excitement of air travel in the jet-age and architecture's role in building this new condition. As the episode makes clear, his place in Los Angeles architecture is so much more complex and layered than his involvement with the LAX Theme building. My interest in Paul R. Williams is that, crucially, he fully understood the divided city as one racialized through white segregationist urban policy. With this knowledge, he created an architecture that centered Black life as agential, and is one of the most exemplary producers of Black architecture. 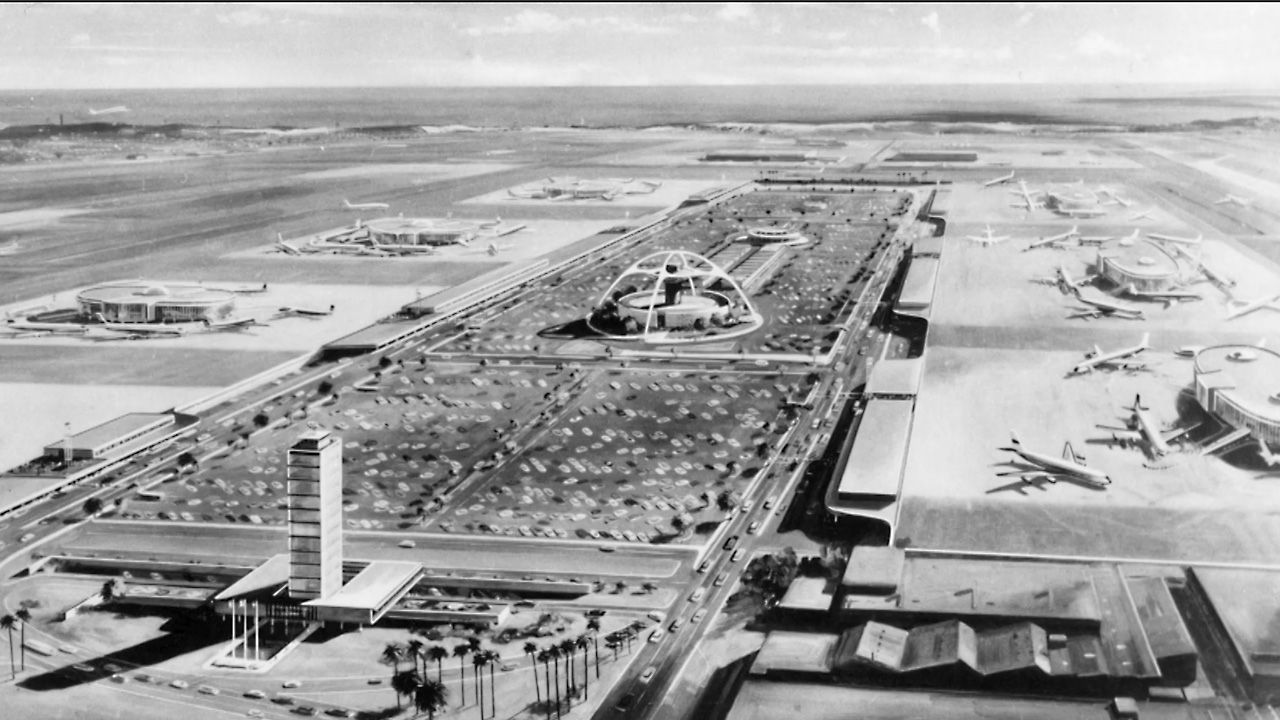 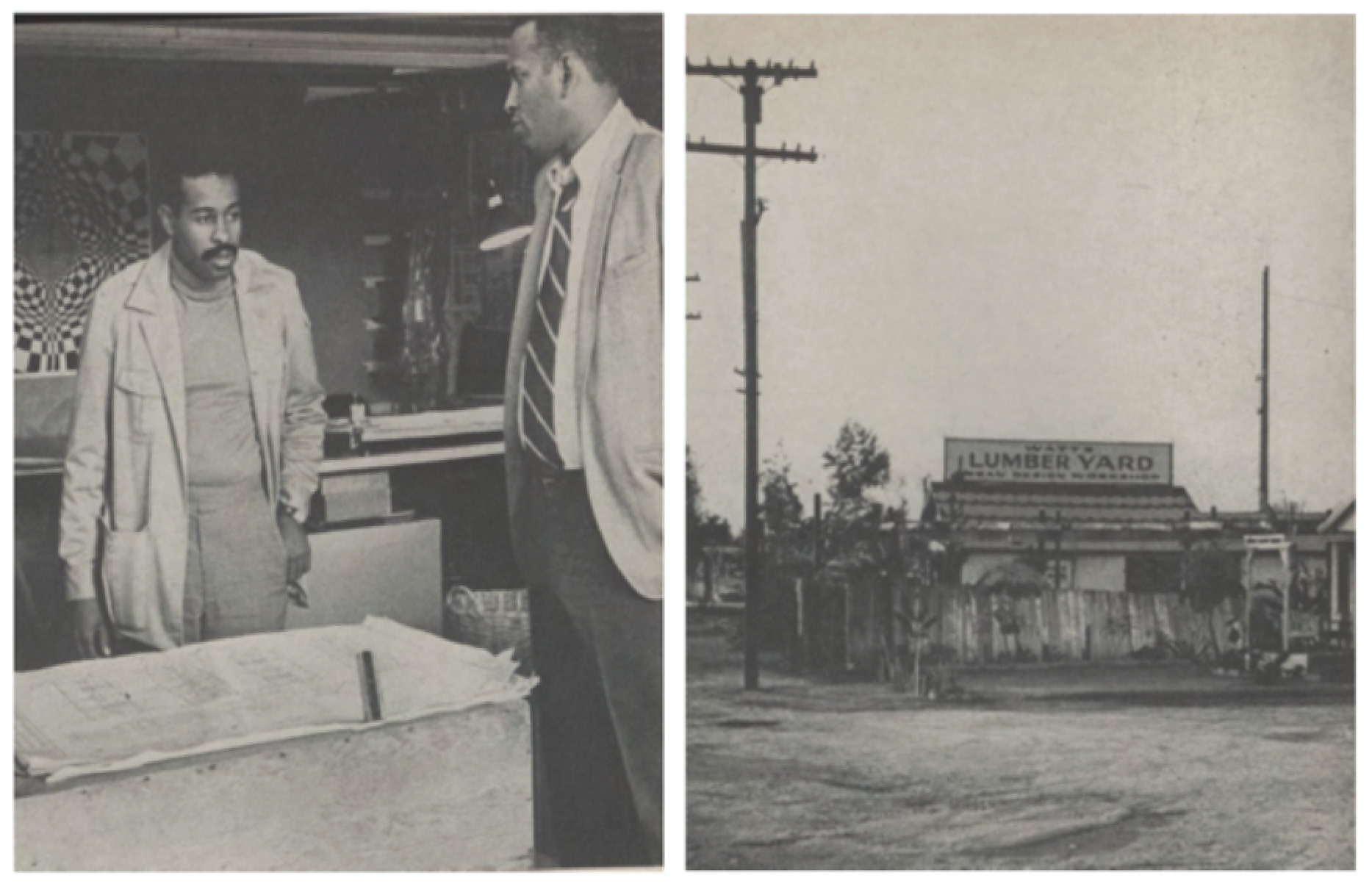 My current scholarship examines Los Angeles-specific examples of Black architecture. Historically, by glancing backward to the immediate postwar era; looking forward, to Black architecture firms operating in LA in the late 1960s and 1970s. Specifically in Black-owned and Black-operated banks – The Broadway Federal Loans and Savings Bank established in 1946 – and Black-built and Black-determined architecture offices – Paul R. Williams for his practice and involvement as co-founder of BFLS Bank, The Kennard Design Group, 1957 and The Watts Urban Workshop, 1965. Crucially, all of the architects listed here were subject to institutional racism in a white profession, and looked beyond their immediate historical moment to produce Black spatial futures.